Documenting the bonds of friendship, the generosity of love,
and the costs of freedom.

Preserving the memories of those who lived history.

Exploring the human side of historic narratives. A young French-American woman immerses herself in the deeply personal and powerful reality of liberation, as she watches men and women from all across Europe come together to honor WWII 101st Airborne Veteran, Tom Rice.

Far beyond Utah, Omaha, Gold, Juno, & Sword beach, the 506th Infantry of the 101st Airborne Division find themselves with a daunting mission...repelling the German counter offensive west of Carentan.

In the waning months of WW2, a young Lieutenant with the Might 8th Air Force finds himself shot down over the Dutch forest. Deep behind enemy lines and miles away from allies, John Low must partner with the Dutch resistance in order to avoid capture and return home.

What People Are Saying

“The Girl Who Wore Freedom is a beautiful film. Watching this highly professional, polished production is a truly moving experience. It's astounding to think that it is this director’s first film. After 30 years of touring Normandy with students, seeing countless films on the subject and reading a number of books for my teaching, I thought I knew this WWII story pretty well and had seen it from all perspectives, but what this director has done is something truly new and significant. I've had glimpses of the kinds of positive attitudes towards Americans that those interviewed in this film showed, but never with so much rich detail and heartfelt sentiment. I do hope this film reaches the broad audience it so richly merits, and soon! I especially enjoyed hearing the director’s personal perspective and motivations in her opening comments, and the deep convictions with which she's approached this project."-William G. Allen, Ph.D.
Professor of French and Italian
Furman University

“As a military history buff, I did not think there could be a truly new angle on the story of D-Day, but I could not have been more wrong. The Girl Who Wore Freedom looks at D-Day largely from the perspective of the French who lived through it, but then it goes much deeper… You will learn, laugh, and cry, and be thankful that you experienced this film."- Emmet J

“An important and vital film, necessary for future generations, so they never forget. I loved it.”-Joe Mantegna

“As the lights dim, the film opens to drone footage sweeping over the beaches, fields, farms, and cemeteries of Normandy. Taylor’s calming, captivating voice takes viewers on the journey of The Girl Who Wore Freedom. The invasion and liberation are recounted with historic video and photos, with re-enactments, and through mesmerizing interviews with the citizens of Normandy. The tissues are out as World War II veterans, now in their 90s, speak of their memories — the brothers who made it to shore but never returned home. They share their complete awe of the Normans’ continued gratitude and kindness”-Ellen Woods, CUA Magazine

Our films aren’t made in a vacuum. We partner closely with each participant and the communities where these stories take place, building relationships and continuing the legacy of friendship depicted in our films.Our work is funded by our donors, Patreon members, and volunteers who give time and energy to move these projects forward. This is a group effort and we’re so grateful for your support!

The Stories Continue: Join Our Work 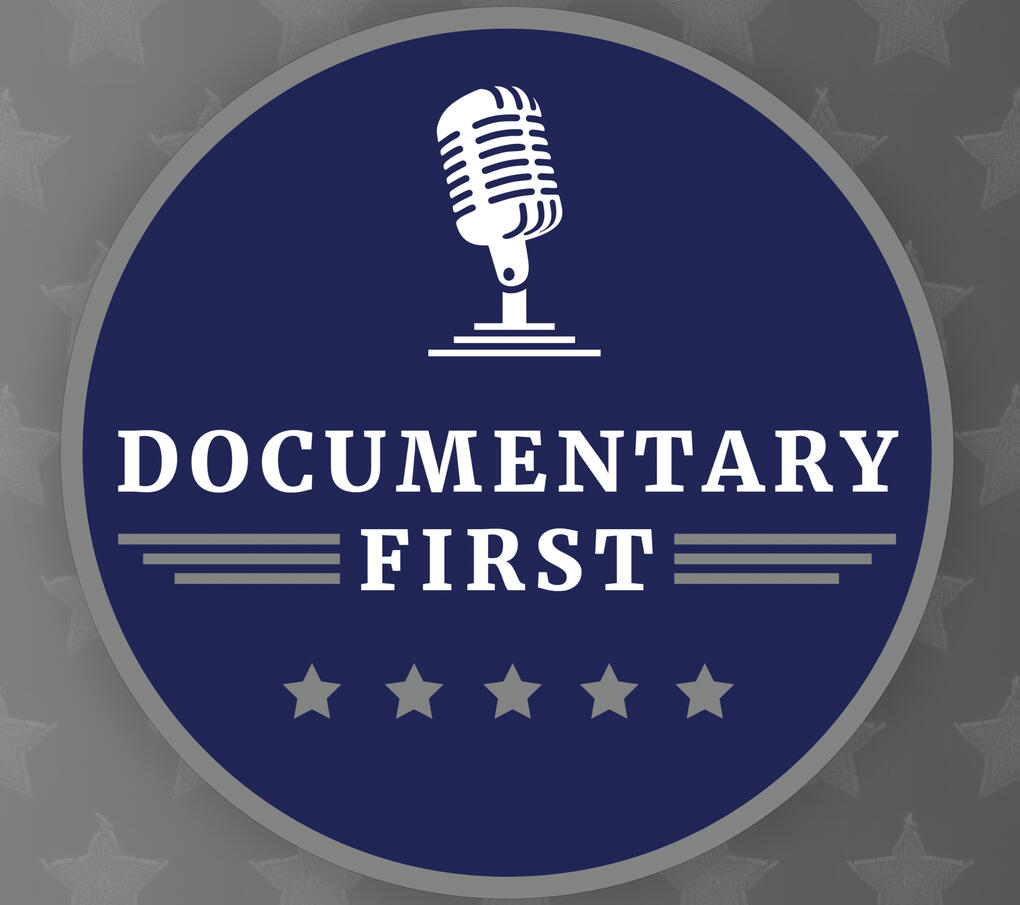 Documentary First is your all-access guide to the world of documentary film making. Director Christian Taylor shares the highs and lows of film creation.

Bring our films to your event! Plus you get Director Christian Taylor as a compelling speaker or panelist at your educational or community event.

Support Us On Patreon

Patreon allows people to help fund creative work they love. Our supporters get exclusive content and behind-the-scenes info on all Documentary First projects.

★ Hear first-hand from those who have lived history.
★ Enjoy stories of love and loss, war and friendship.
★ Experience previously unheard perspectives and meet unsung heroes.
★ Be transported through inspiring interviews, archival footage, and reenactments.
★ Help ensure these stories are not lost to time.

Sign-up For Our Newsletter to Get More Stories From WWII

(And stay up to date on all our films!) 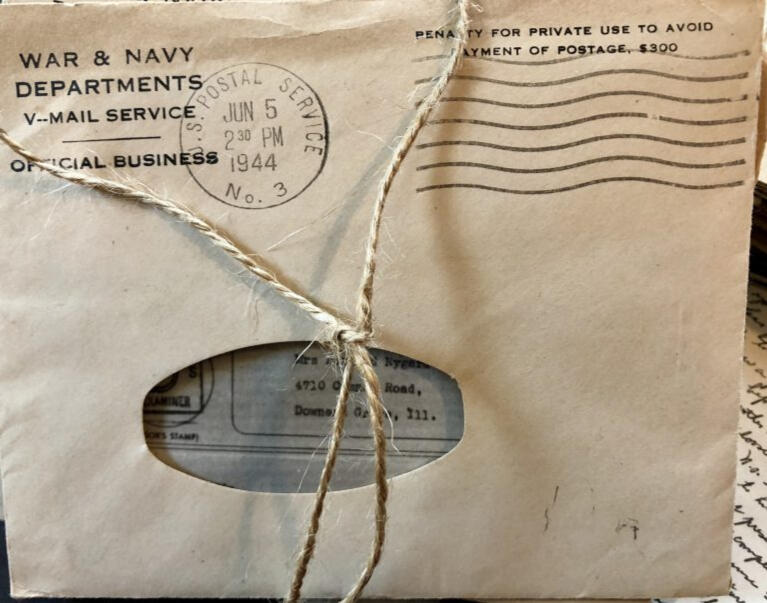 You're now subscribed to the Documentary First newsletter. Be on the lookout for more information on our current and upcoming films! 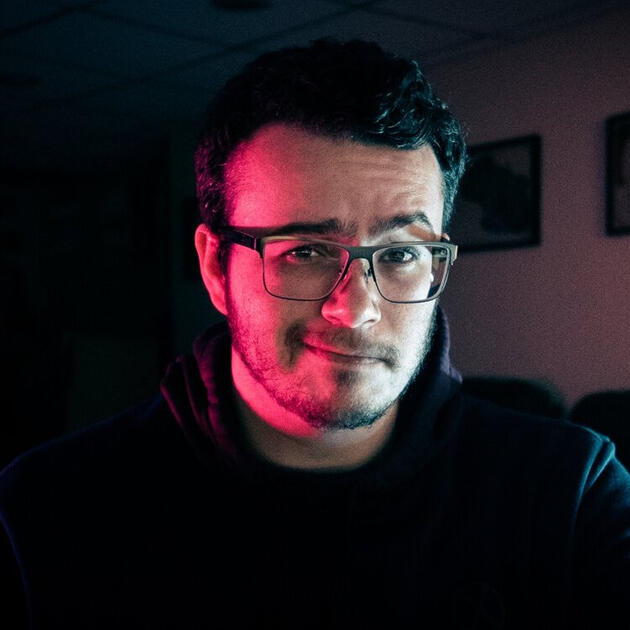 Invite Christian Taylor & Documentary First to speak at your next event! 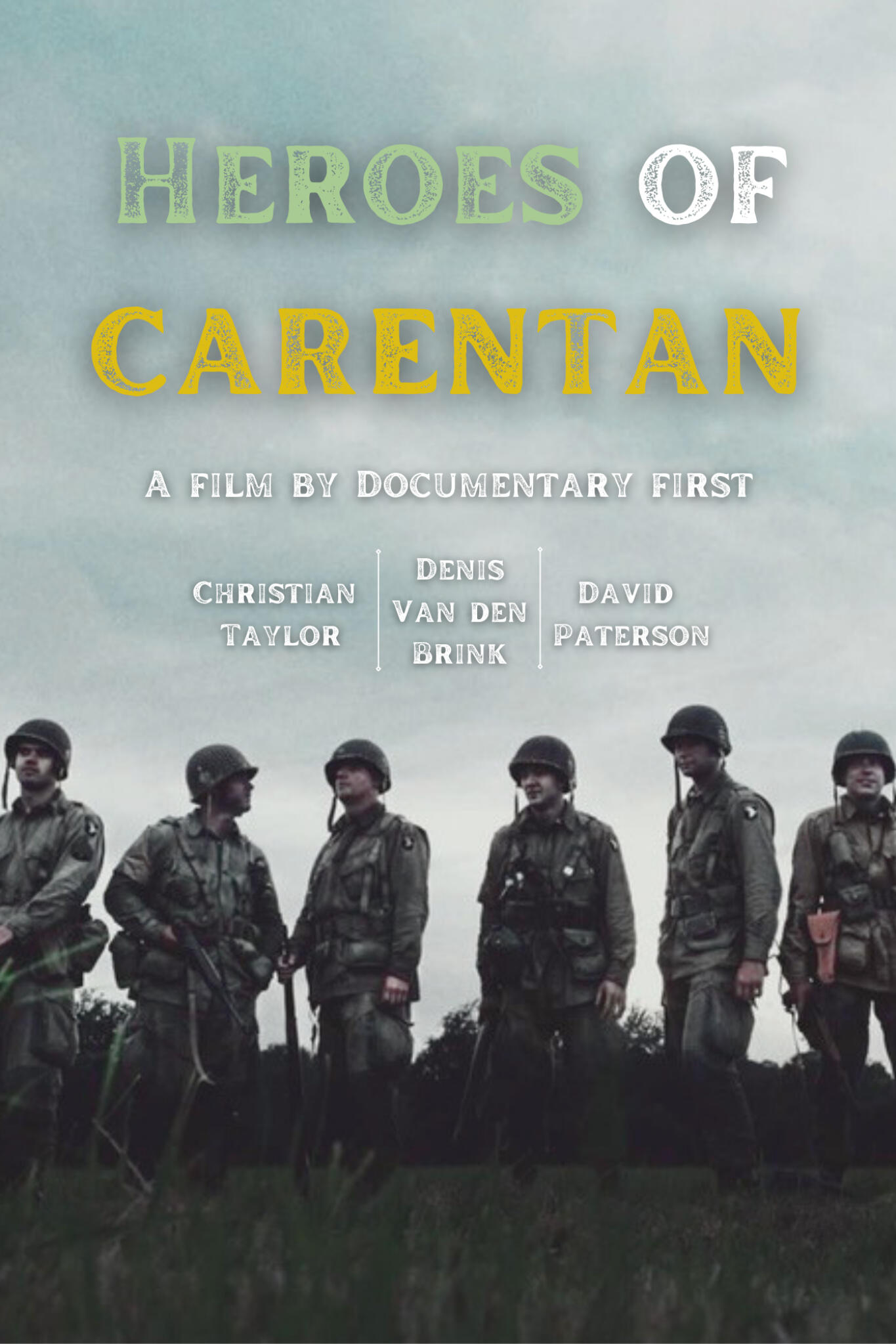 Carentan: Unlocking the Road to Liberty

Carentan is a project in progress by the folks over at Taylor Productions & Documentary First. More info coming soon. In the meantime, enter your email to get notified when we have more details. 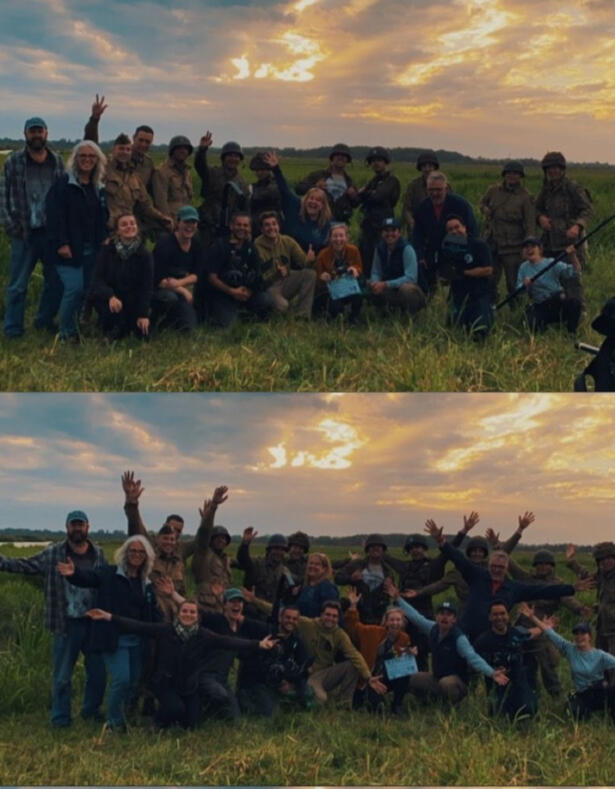 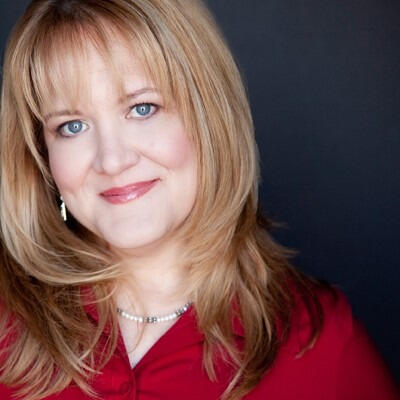